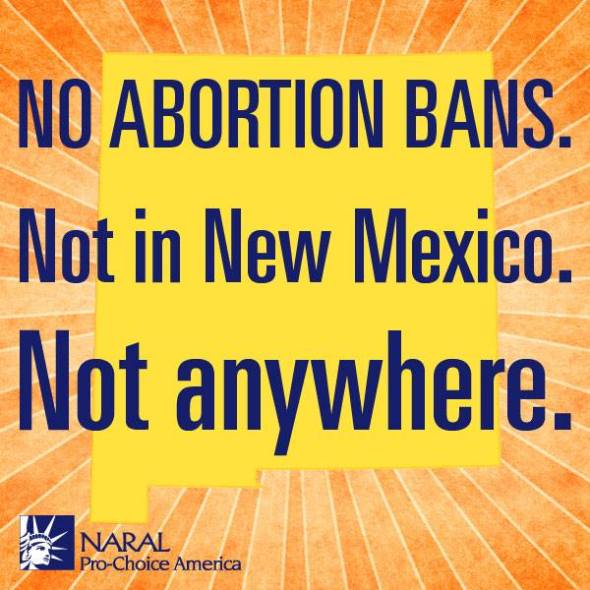 Yesterday, thousands of voters hit the polls in support of women’s health and abortion access, voting down what would have been the country’s first-ever municipal abortion ban.

If passed, abortions after 20 weeks would have been banned in Albuquerque, with few exceptions.

The significance of the Albuquerque ballot measure is two-fold. One, it would open the doors for anti-choice groups to restrict abortion access at the city level, which to date, is unprecedented. Secondly, it would restrict abortions at an earlier gestational period than most states, well before viability at 24 weeks.

Likewise, the lesson here is two-fold. Anti-choice groups are getting downright creative in their strategies to eliminate abortion altogether. But, more importantly, pro-choice activists, voters and supporters continue to prove our resilience, tenacity and dedication to protecting a woman’s right to choose.