Home › Violence › When It Comes to Abuse, Seeing is Not Believing

When It Comes to Abuse, Seeing is Not Believing

Almost three weeks ago, Christy Mack posted graphic photos of herself on Twitter after allegedly being physically assaulted by her ex-boyfriend Jon Koppenhaver. For many, this situation felt eerily similar to when Rihanna’s photos were leaked online in 2009.

In the 1980s, the Polaroid camera revolutionized the investigations of alleged incidents of domestic violence because visual proof could be documented. And yet, even thirty years later, as Jessica Valenti recently pointed out, “Despite having the results of physical brutality in front of our eyes, when it comes to violence against women, seeing, sadly, is still not believing.”

For the past decade, I have worked with at-risk youth and within the mental health field. The adolescents I have worked with have shared such extreme stories that at times, the abuse seems incomprehensible. From experiencing physical and/or sexual abuse and extreme neglect, these young adults have survived multiple traumatic terrors.

When people discover what I do for a living, they are naturally curious and ask questions about the population I work with. Without revealing confidentiality, I have told some of the stories that have been shared with me. It is not uncommon for my stories to be met with, ‘no way’ or ‘that can’t be real.’ I have always awkwardly responded that unfortunately, I don’t exaggerate.

Nothing makes a person more uncomfortable than hearing about tragic situations. Take, for example, asking how someone is doing. The expected response is: ‘fine’, ‘great’ or ‘no complaints’. If a person answers outside of these programmed responses and divulges less than happy details, people often become uncomfortable and look to change the subject.

Similarly, when abuse is discussed, many people become quiet and do not know how to respond. Speaking from personal experience, I can attest to the fact that hearing about abuse and other crimes against humanity are heavy topics that can weigh on people’s minds. Because it is so painful to admit the realities of humanity, I think people choose to belittle, push aside and even ignore documented cases of abuse.

Along the same lines, because it is so difficult to wrap one’s head around the atrocities that humans perpetrate upon one another, it can be easier for some to believe a person lies about or greatly exaggerates abuse, rather than admit the ugly truth. 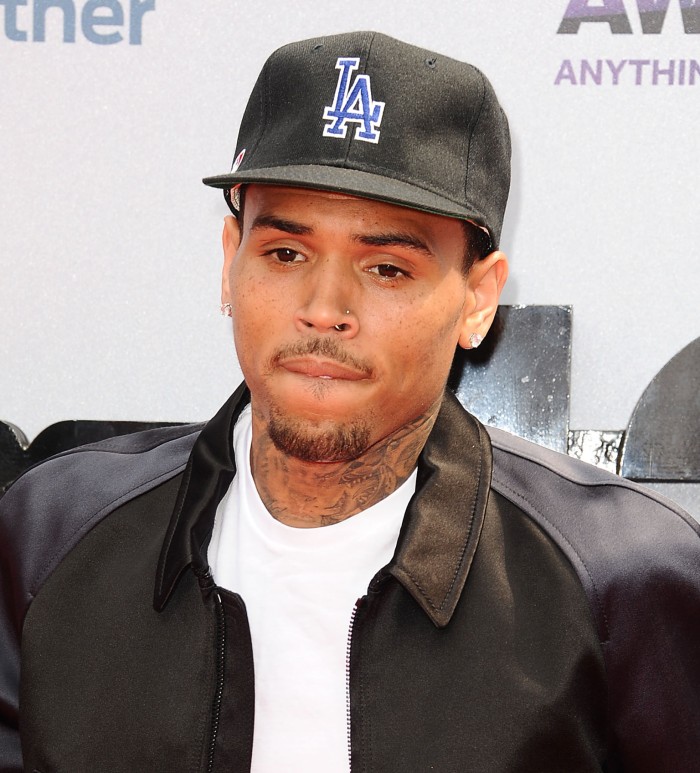 People blame survivors because it is easier to believe they provoked an incident instead of acknowledging the abusers’ responsibility and cruelty. Mentalities of ‘she deserved it,’ or ‘she was asking for it’ are still very common within the general population.

Taking this one step further, in order to explain the actions of abusers, there is usually some sympathetic justification to explain away their actions: s/he witnessed abuse as a child or was abused him/herself. While this may be true, that is no excuse for condoning abuse or shifting the blame to the victim.